4 years ago by Adam

An agility plugin has been added which shows the click boxes of ability obstaces. Thanks to @SomeoneWithAnInternetConnection for their hard work on reversing the clickbox calculations and making this happen. 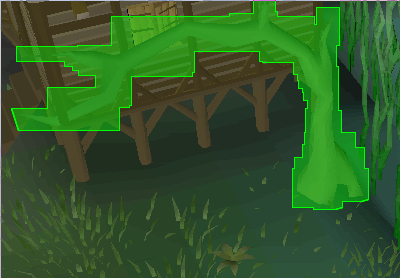 Discord Rich Presence support has been added in a new Discord plugin from @deathbeam. It will show what skill you are training in game as your discord status. 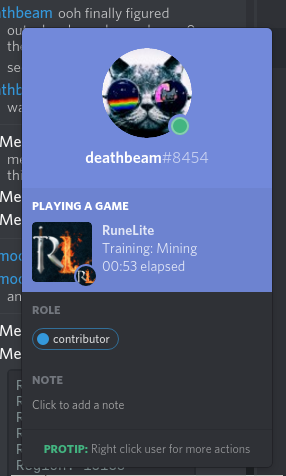 Additionally, abyss rift locations and player owned house locations are now marked on the minimap thanks to @Sethtroll. 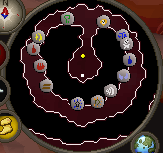 And the burners are now marked as lit or unlit: 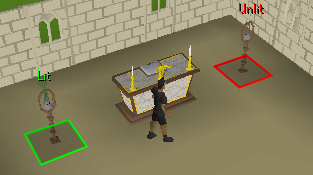 There are also several smaller improvements, including:

We had 9 contributors this release!